The Mai Tai is the quintessential torch bearer of Tiki and the movement's flagship drink. It made its flowery foray into American culture between the 1930s and 1950s, thanks to tropical-minded entrepreneurs like Ernest Raymond Beaumont Gantt (a.k.a. Donn Beach) and Victor Jules Bergeron (a.k.a. Trader Vic). According to Beach, the Mai Tai was born in 1934 at his eponymous Hollywood spot, Don the Beachcomber.

Then, in the 1980s and 1990s, it fell out of favor as bartenders began to experiment with fruity variations that included juices and artificial sweeteners. Thankfully, the Mai Tai has experienced a renaissance in recent years, with bartenders rediscovering the simple beauty of Beach's original recipe.

While there are countless variations on the Mai Tai, the Latitude 29 Mai Tai comes from Tiki historian Jeff “Beachbum” Berry. Berry’s version is almost the same with that of the original. However, his take on this drink, calls for specific rums to be used. While both Coruba dark Jamaican rum and Rhum Clément V.S.O.P. are popular brands, it is possible to be in a market where you can’t find them. In this case, the best move is to find a close approximation of each, like another dark Jamaican rum to fill in for the Coruba. 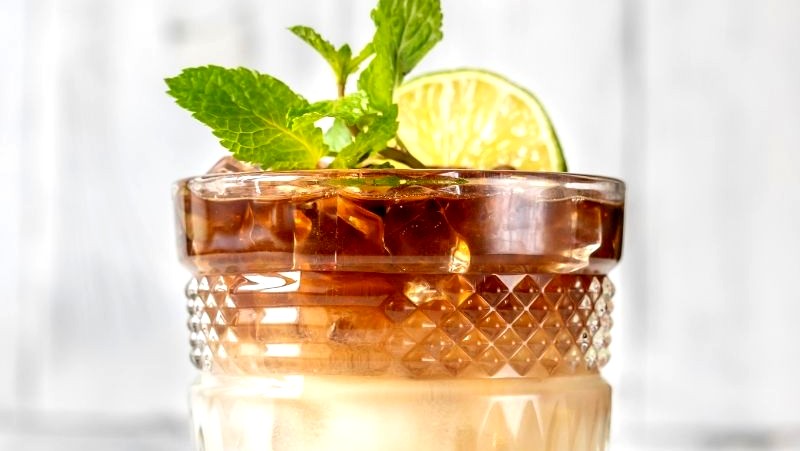